Cavite is a province in the Philippines located in the Region IV-A Calabarzon, and is part of the Greater Manila Area. Located south of Manila Bay and southwest of Manila, it is one of the most industrialized and fastest-growing provinces in the Philippines.

A subsidiary of Federal Land, Inc., Horizon Land offers affordable, quality developments designed to meet the essential needs of the market. It is the developer of practical, sensible and reliable properties for sale that are nestled in strategic locations. Horizon Land creates vibrant and sustainable communities where individuals and families can thrive and live a more meaningful life.

Strategically located in General Trias, Cavite, Florida Sun Estate captures Florida-living at its finest: the breeze and vibrant sunshine, greeneries, and resort-type amenities. About 40% of the total land area is dedicated to open spaces, allowing an unrestricted circulation of fresh air and abundant natural lighting.

Major infrastructure makes Cavite accessible to Metro Manila: Aguinaldo Highway runs in a general north–south; the Governor’s Drive runs in a general east–west; the Antero Soriano Highway runs within the coastal towns on the northwest. In 2011, Cavite Expressway (CAVITEx) was opened to lessen the vehicle volume on Aguinaldo Highway in Bacoor. Public transportation, from buses to shuttle vans, abound making commuting easy.

Predominantly an agricultural province, Cavite’s northern cities of Imus, Bacoor, and Dasmariñas are now suburbs of Manila due to the increasing urbanization since the late 1900s and is now part of the Greater Manila Area.

Now considered one of the most industrialized and fastest-growing provinces, Cavite features twelve economic zones with the largest located in General Trias. It houses BPO and IT-BPM offices, as well as spaces for manufacturing textiles, electronics, food processing, and pharmaceuticals.

The province also boasts modern convenience or suburban comfort outside Florida Sun Estates. Barangay Manggahan is progressive and rural at the same time. Banks, restaurants, supermarket, stores, schools, offices, gas stations and other subdivisions are in the neighborhood. Also nearby are a church, hospital, university and manufacturing plants of the New Cavite Industrial City (NCIC).

Tagaytay is the tourism center of the province for its similar cold weather to Baguio as well as stunning vistas of the Taal Volcano. Tourists also flock to the historical attractions of the province such as the Aguinaldo Shrine in Kawit, Tejeros Convetion Site in Rosario, Fort San Felipe and Sangley Point in Cavite City, and Corregidor Island. 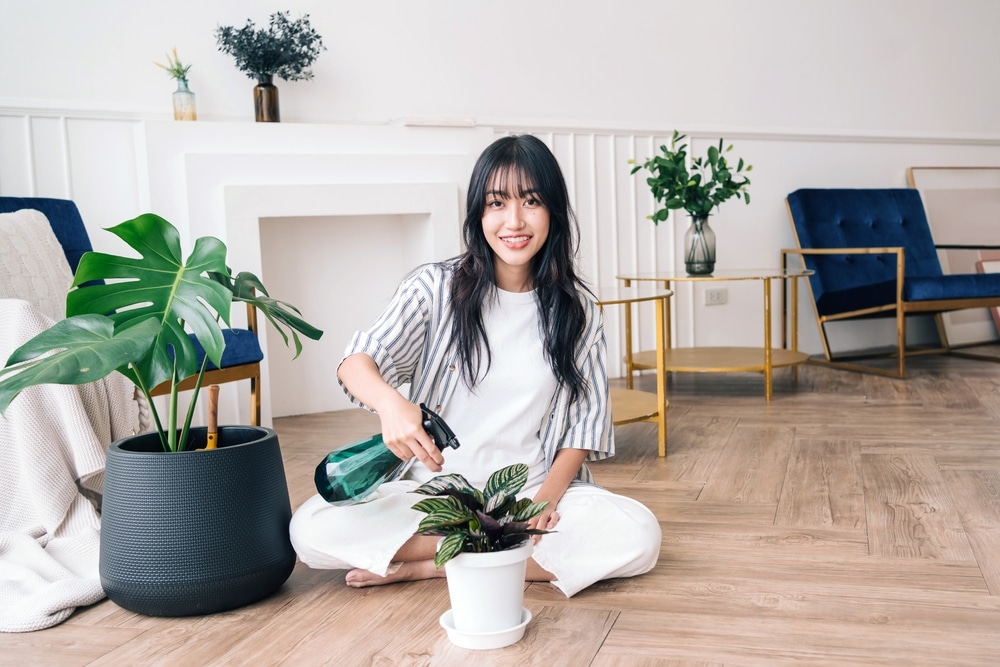 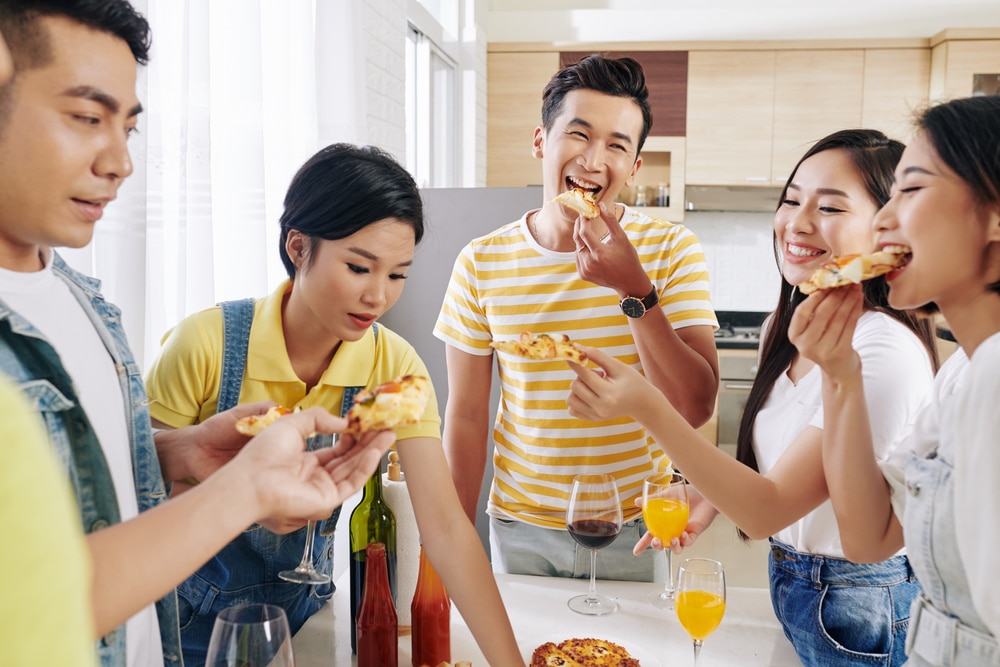