FIABCI-Philippines is one of the Chapters under the Asia Pacific Region of FIABCI (Fédération Internationale des Administrateurs de Biens et Conseils lmmobiliers). FIABCI is a Paris-based worldwide federation of 100 national real estate associations and an international business club of real estate professionals in 60 countries spread over four principal regions – the Americas, Asia-Pacific, Africa and Europe, and the Near East.

Federal Land won in the same category in the FIABCI 2017 Awards for The Grand Midori Makati. 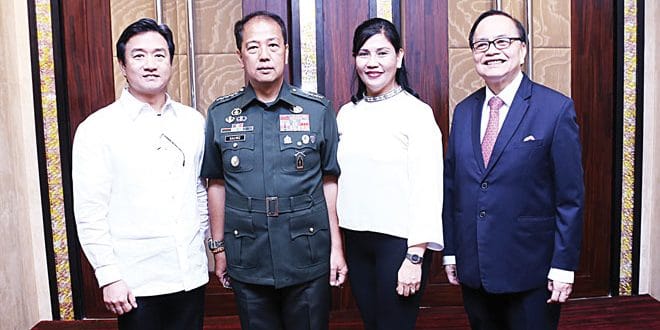