As it is at the forefront of Japan of creative, cultural and technological advancement, Japan became synonymous with robots, anime and kawaii. Japanese brands churn products that are timely, relevant, practical yet very appealing. The minimalist, high-tech and exoticness of Japanese brands have captured the hearts of not just to the Filipino market, but also of the world. 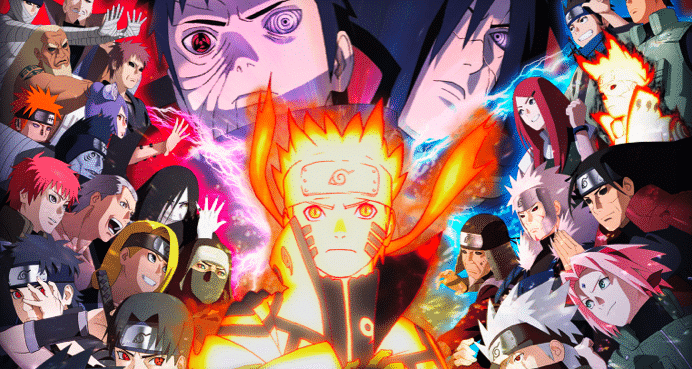 Image from Otaku Kart
Who could forget rushing home after school to watch Naruto? Or finishing dinner early to watch Ghost Fighter on primetime? Or getting up early on Saturday to watch Doraemon? Remember when the Marcos regime banned Voltes V?

Image from Otaku Kart
Did you know? 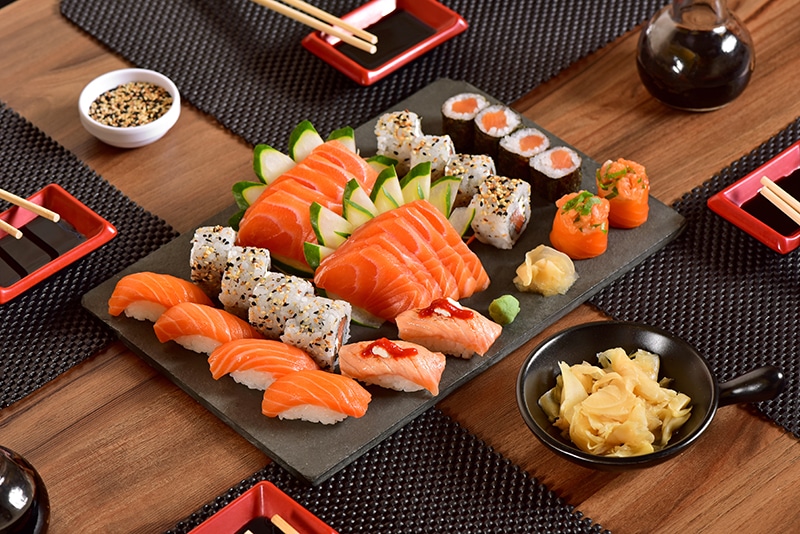 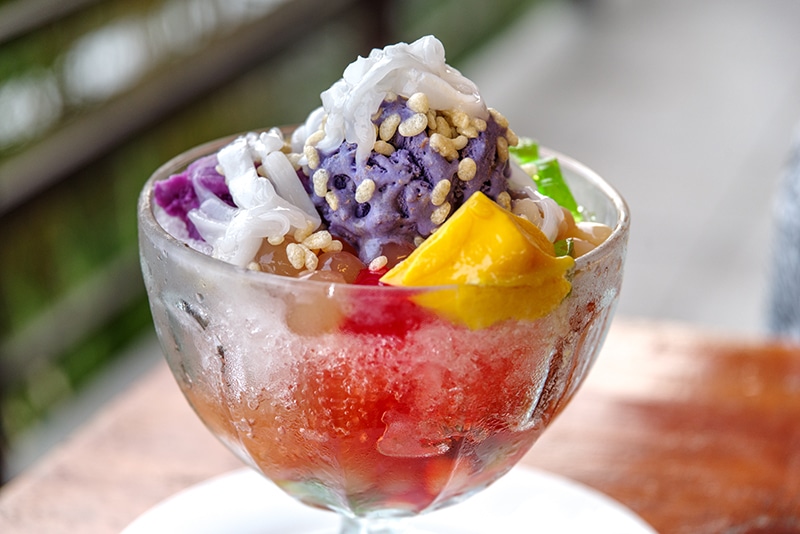 Image from Anello
Because of its minimalist design, high functionality and foreign element, Japanese lifestyle and fashion have captured the hearts of Filipino fashionistas.

Image from Nikkei Asian Review
Did you know?

Image from Nikkei Asian Review
Did you know? 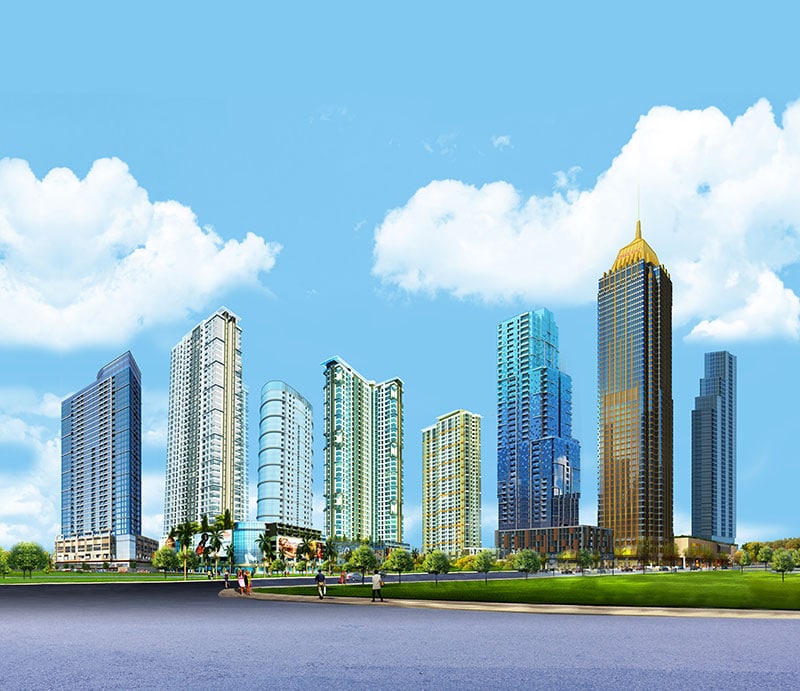 With Federal Land, owning a family condominium residence is easy. Just contact a representative to inform us of your intent to buy, provide a Philippine government-issued ID), fill up the required forms, pay the reservation fee and voila! The unit is booked under your name. You are now ready to start a home loan application through in-house or bank financing.
Federal Land Inc. also offers premium condominium units for sale in Makati; BGC (Fort), Taguig; Binondo and Paco, Manila; Entertainment City, Pasay; Greenhills, San Juan; Quezon City; Marikina; Cebu as well as in General Trias, Cavite. For lease to own plans, pre-selling reservations, or ready for occupancy units, email us at digital.mktg@federalland.ph for more details.