A piece of Japan at BGC 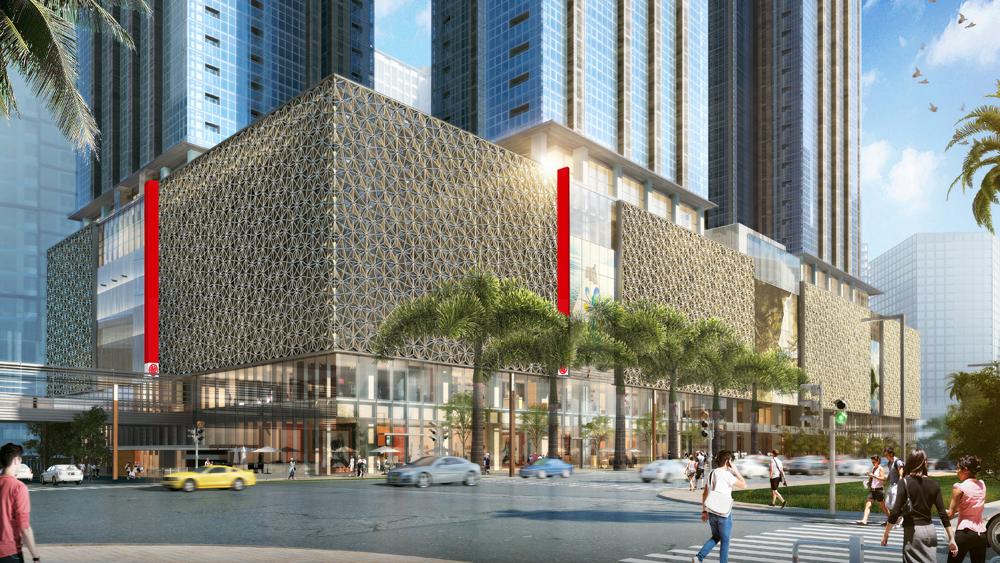 Although the department store has several branches, the BGC branch is the first Mitsukoshi Mall outside of Japan.

A taste of authentic Japanese life and experience is just around the corner, with the soft opening of the Philippines’ first-ever Mitsukoshi mall.

Located at the podium level of The Seasons Residences in Bonifacio Global City, Mitsukoshi BGC is a lifestyle destination within this Japanese-inspired, four-tower, mixed-use project. It is a tripartite development of Isetan Mitsukoshi Holdings Ltd., one of the largest department store groups in Japan; Nomura Real Estate Development Co., Ltd., a Japanese real estate giant, and the Federal Land Inc.
Mitsukoshi BGC was designed by Asao Tokolo, whose works range from the victory ceremony podiums and emblem in the Tokyo 2020 Olympics.

The mall houses a mix of Japanese stores and local brands. Explore the spaces and find a curated varied array of local and international brands, a mix of restaurants both familiar and new to Filipinos, a Japanese grocer, bakery, and a salad bar. Also worth checking out are the Mitsukoshi Beauty and Mitsukoshi Fresh sections, already open for local shoppers.

RETAIL stores are now open to serve guests.
Foodies will rejoice at the wide selection of merchants at Mitsukoshi BGC such as The Matcha Tokyo, Key Coffee, Mendokoro Ramenba, Ikinari Steakhouse, and Putien.

There will also be a space for Lexus where lovers of the Japanese luxury automotive brand which will offer exclusive Lexus merchandise, and its latest models and concept cars.

Projected time of full opening — or when the entire three-story mall is completed — is on March 2023.