Fully Booked’s Daez on opening a Kinokuniya: ‘It’s like being teammates with Michael Jordan’ 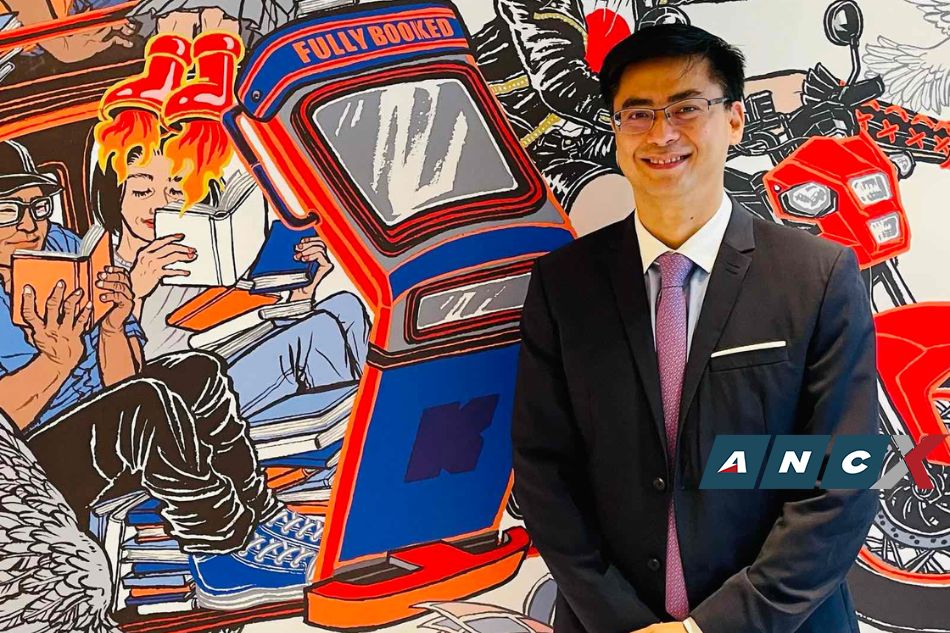 One of the most buzzed-about attractions in the recently opened Mitsukoshi mall in BGC is the first Books Kinokuniya store in the country. And no one is likely happier about the excitement surrounding it than the Filipino partner that helped make it happen: Jaime Daez of local bookstore chain Fully Booked.

It’s no less a dream come true for Daez, seeing the brand he built billed alongside the esteemed Japanese retail star up on the store frontage. He’s long been a fan of Kinokuniya and has been a frequent visitor of the flagship store in Singapore’s Ngee Ann City ever since it opened in 1999. That was back when he was just a young retailer. “They were always the gold standard in terms of retailing,” Daez tells ANCX. “I felt like that’s the best-run book store in the world. I mean just the sheer variety they had. Even the design was incredible.”

The link responsible for the Fully Booked-Kinokuniya merger is Mitsukoshi whose people began talking to Daez roughly five years ago. “When they reached out to me, they told me they were setting up a mall here in Fort Bonifacio. And they said that they wanted to invite Kinokuniya and wanted to get a local partner,” recalls Daez. He and the Kinokuya team then met in Tokyo in 2018. “That was when we started talks. And as is normal with Japan, it takes quite a bit of time to actually formalize things with them because they’re always very cautious. But, you know, normally relationships with the Japanese might take time to nurture but once you have it, it’s good for life.”

The deal sounded quite simple in the beginning, really: Kinokuniya basically supplies Japanese books to Daez’s chain. The Filipino businessman says Fully Booked has actually been carrying Japanese titles since 2019. “But we we were not using yet the name of Kinokuniya because at that time, we were still kind of experimenting; it was our first time selling Japanese books. Honestly, we didn’t know if there was really a market.”

The last three years will tell him there is. When pandemic restrictions pushed Fully Booked to finally take its online business very seriously, they discovered the country has quite a sizable manga fan base. “To be honest, manga during the pandemic, the sales just shot up like crazy,” Daez offers. He credits it to the manga shows that cropped up on streaming platforms like Netflix. “And a lot of these manga titles, some of them have as much as 80 volumes. People really started buying a lot more manga. In fact, during the whole pandemic it’s really the segment of manga as books, they are the ones with the biggest increase in terms of sales. And this is actually also kind of a worldwide phenomenon. Because talking to Kinokuniya, even in their stores in the US, their manga sales have also really shot up.”

Daez knows he’s feeding a very niche market, and is thankful there are manga otakus in the Philippines—collectors with an obsessive love for the genre. In fact, many of the hardcore fans don’t mind collecting the books even if they can’t read Japanese.

Daez himself is a manga fan and admits to being a comic book freak. He may be the managing director of Fully Booked but he’s also assigned himself to be the official buyer of its manga and comic book stocks over the years. And he’s never relinquished the task to anyone, nor is he planning to. “I love graphic novels and manga so much that I want to keep abreast of everything that’s happening,” he says. “I guess this is also my way of sharing the love and passion for graphic novels to the Philippine public.”