Honor Thy Father: A salute to the fathers (and sons) of Philippine property

The Philippine property sector has grown by leaps and bounds since its beginnings after World War II. Today, Property Report PH pays tribute to some of the individuals who have helped develop the country’s real estate sector.
Villar Group 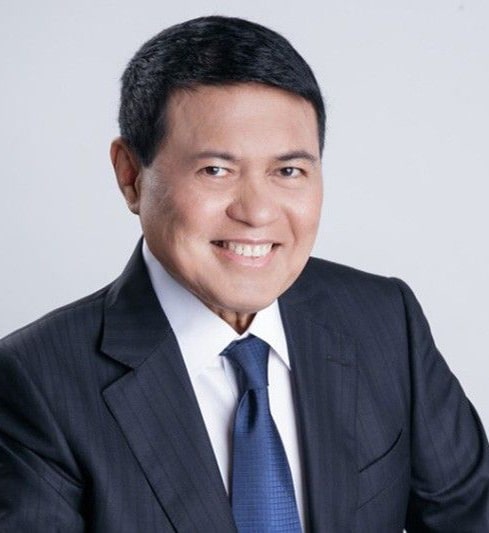 The Villar Group ‘s Vista Land & Lifescapes is led by chairman Manuel B. Villar Jr., the rags-to-riches tycoon and his son Manuel Paolo Villar. Touted as the largest homebuilder, Vista Land is indeed among the pioneers of real estate in the country with its horizontal and vertical homes. There’s one for every market in Vista’s expansive and still growing portfolio.
Ayala Land Inc. 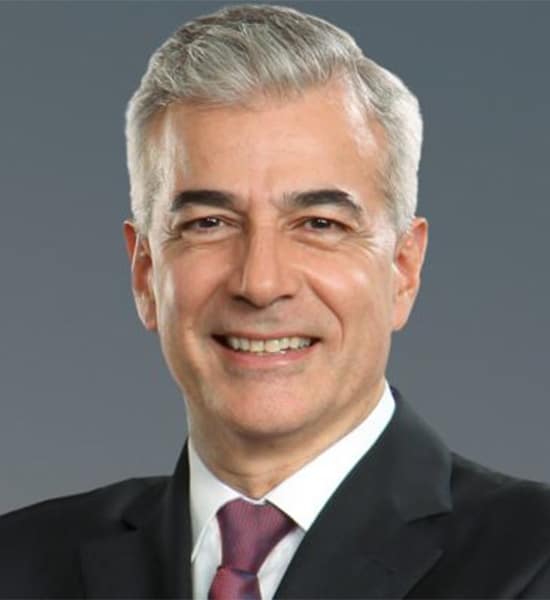 Tycoon Fernando Zobel de Ayala, son of Jaime Zobel de Ayala, led the growth of Ayala Land as its chairman. Ayala Land was organized in 1988 when Ayala Corp. decided to spin off its real estate division into an independent subsidiary to enhance management focus on its real estate business. Under Fernando’s leadership, the property giant has built high-end village lots and condominiums, office units, as well as economic and socialized housing units.
SM Prime Holdings Inc. 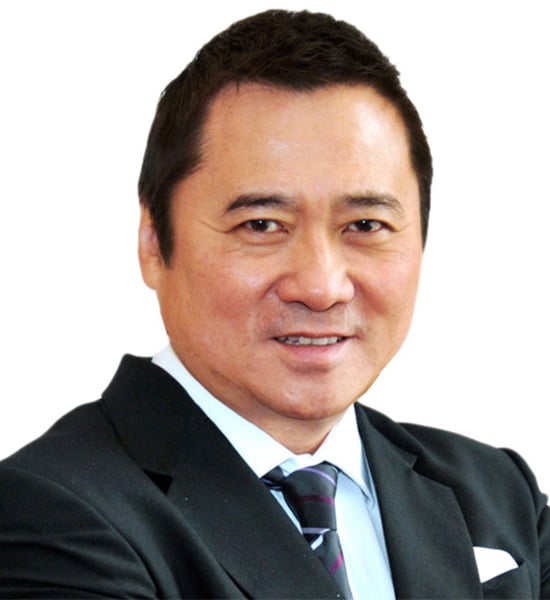 The late retail tycoon Henry Sy Sr. has long been recognized as the founding father of retailing in the country. He founded the SM Group, opening his first ShoeMart store in 1958 and later on led the SM Group’s diversification into five lines of businesses – shopping malls, retail, financial services, real estate development and tourism oriented entities such as but not limited to hotels and convention centers.
His son Henry “BigBoy” Sy Jr. is now at the helm of SM Prime, the property development arm of the SM Group, which has ventured into both vertical and horizontal developments. SM Prime’s SM Development Corp is known for giving customers access to “attainable luxury.”
Federal Land Inc. 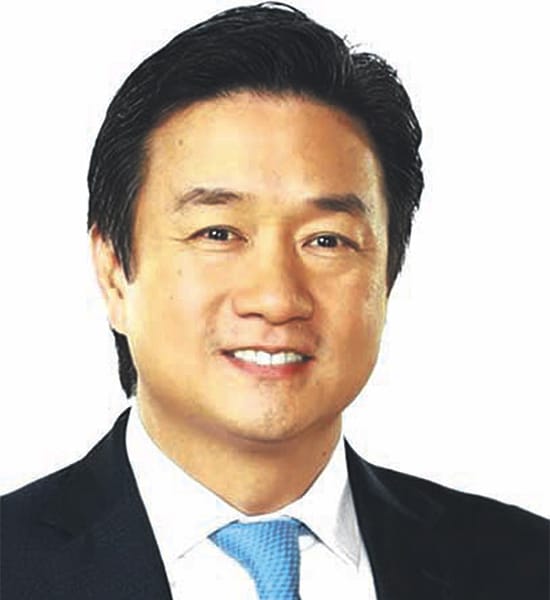 Tycoon Alfred Ty, son of the late banking and automotive tycoon George Ty, chairs Federal Land Inc. which has become known in the market as a developer of prime residential and commercial developments– from high-rise condominiums to suburban communities to commercial centers.
Federal Land has become one of the fastest growing, most experienced and most trusted companies in its field. Congruently, it has risen as the fountainhead of the magnificent 47-storey blade-like structure that unequivocally reshaped the Makati skyline, one of its flagship projects, the GT Tower.
Read more: Property Report Ph