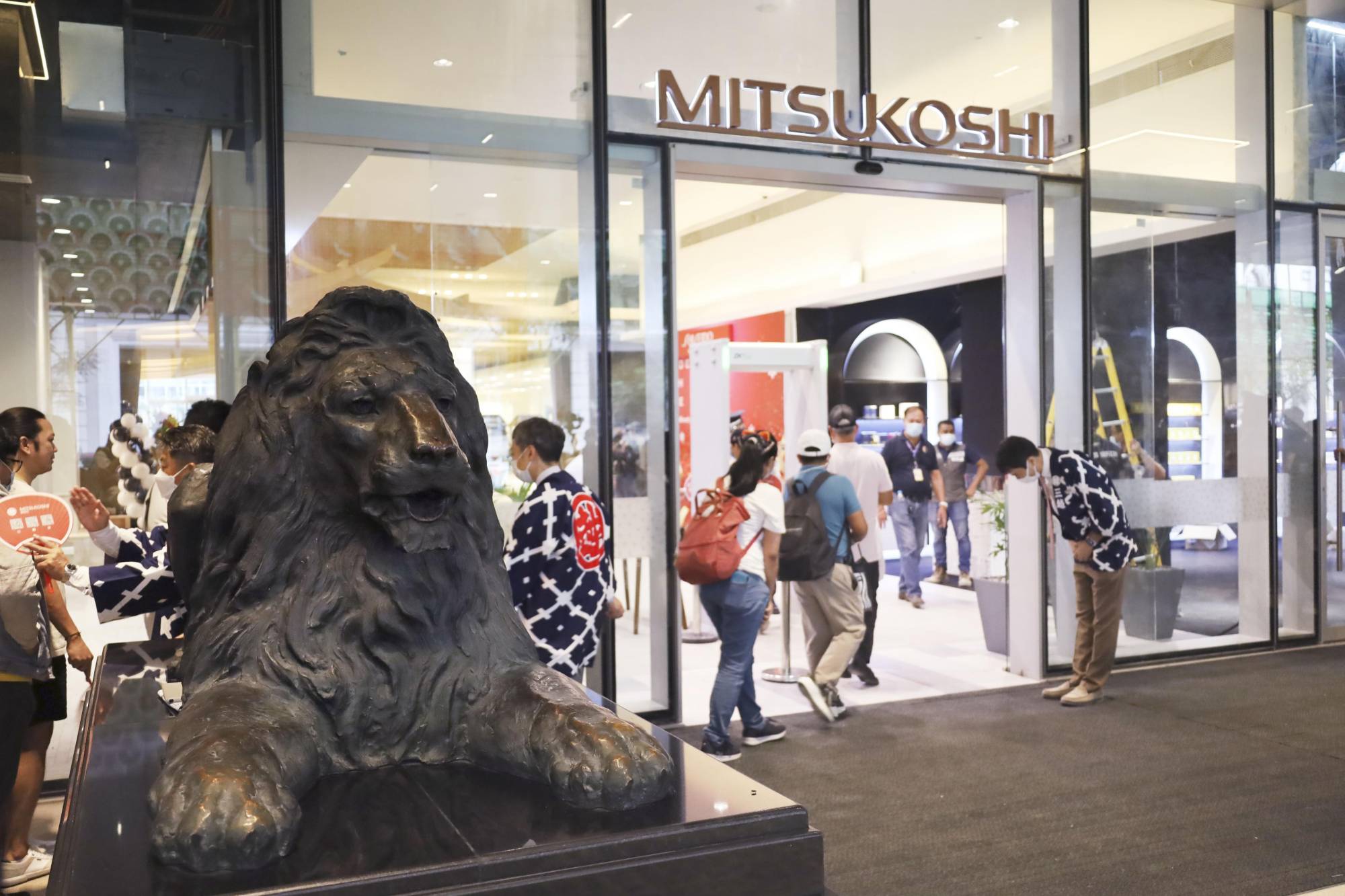 The new Mitsukoshi BGC shopping mall, which opened Friday in the upscale Bonifacio Global City district of Manila, offers a range of Japanese products including pastries and cosmetics.

The grand opening of the 28,000-square meter commercial facility is scheduled for the first quarter of next year, after all of the around 120 tenants, mainly from Japan and the Philippines, have moved in.

The mall also features a Kinokuniya Bookstore, offering Japanese books, manga and stationery, as well as a Mitsukoshi Beauty cosmetics shop with a wide selection of natural and organic products.

Among the dining options are Putien, a Michelin-starred Chinese restaurant, Sen-ryo, a sushi restaurant, a branch of the Ramen Nagi chain and a CoCo Ichibanya curry shop.

The Manila mall is part of a joint residential and commercial development project with Nomura Real Estate Development and local developer Federal Land.

Mitsukoshi BGC occupies the first three floors and the first basement level of the 54-story complex, with the rest of the facility chiefly reserved for 1,400 apartment units.

Four condominium towers, under construction on top of the shopping mall, are scheduled for completion in 2027.

An Isetan Mitsukoshi official expressed hope that the mall will contribute to urban development, saying, “We want to propose a new lifestyle that merges Japanese and Filipino culture.”