Own a piece of Japan in Bonifacio Global City 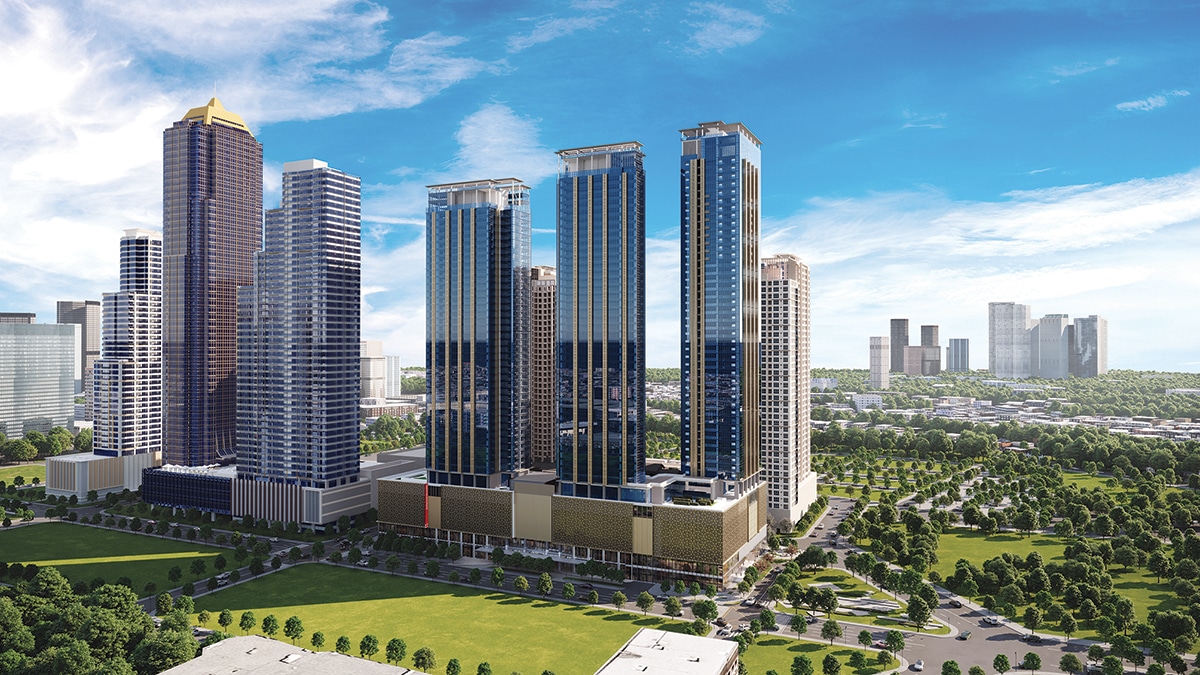 Premier Philippine real estate developer Federal Land Inc. is bringing together Filipino hospitality and sense of community with the Japanese traditions of excellence and innovation to deliver a slice of Japanese living in the Philippines.

Inspired by Japan’s four seasons, The Seasons Residences is a mixed-use development featuring upscale residences, curated amenities and the first Mitsukoshi in the country. It is a joint venture between Federal Land and leading Japanese firms Nomura Real Estate Development Co. and Isetan Mitsukoshi Holdings Ltd.

BGC: The place to be

The Seasons Residences rises within thriving Bonifacio Global City, one of the leading financial and lifestyle districts in the Philippines. Attracting multinational firms such as JP Morgan Chase, HSBC, Google and Facebook, BGC prides itself on being at the core of a dynamic and well-connected urban city.

BGC is serviced by a major highway, with roads connecting it to other business hubs, such as Makati Central Business District in the west and Ortigas Center in the north. The opening of the new BGC-Ortigas Road Link, as well as several major infrastructure developments underway, are set to provide BGC residents with better accessibility and more convenient mobility options.

Given the optimistic economic rebound from the pandemic, the Philippine real estate sector is seeing increased interest from investors. A recent report released by Colliers Philippines highlights how the luxury segment remained stable and strong throughout the pandemic and into the new normal. The luxury segment accounted for 26.3% of all condominium take-ups in in the first half of 2022.