The pursuit of Zen excellence in an urban space

Artist’s perspective of The Grand Midori Ortigas façade
What kind of place would you like to live in, work in, be in, as we contemplate a post-pandemic future?
Those are the questions architects are contemplating now — architects like Paul Noritaka Tange, head of Tange Associates, the world-renowned Tokyo-based Japanese architectural firm founded by 1987 Pritzker Laureate Kenzo Tange. His son Paul recently completed the Tokyo Aquatics Centre for the 2020 Olympics (he’s the second Japanese architect ever to design an Olympic structure in Tokyo, after his father’s Yoyogi National Stadium in 1964), and recently worked on the second Grand Midori condominium project here — The Grand Midori Ortigas — after opening their first tower in Makati in 2013. 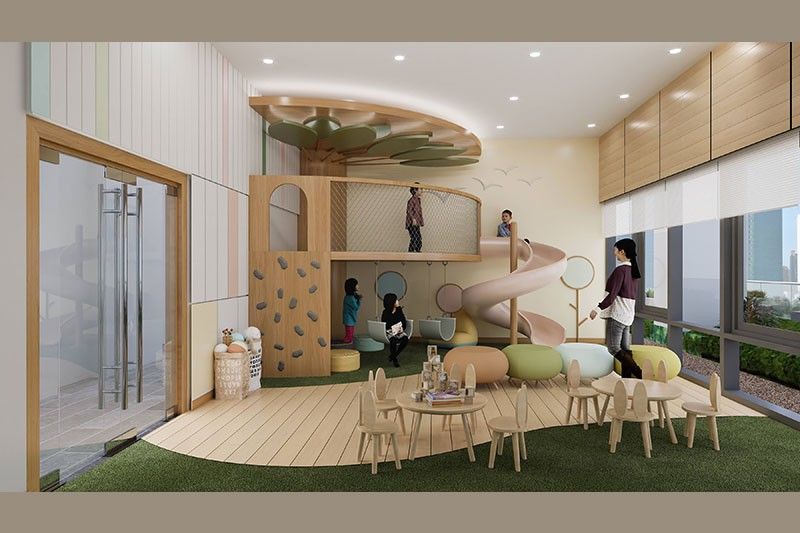